In 1856, Johann Strickert and Christina Feuerhak, both born at the turn of the nineteenth century, emigrated from the village of Weggun in the Uckermark region of Brandenburg, Prussia to Logan Township in Perth County, Ontario, Canada, taking along their five sons: Johann, Karl, Friedrich, Wilhelm, and Christian.  A daughter Christina Wilhelmina Hoppenrath emigrated to Chicago a few years later.  Their descendants now number over five thousand.  Johann and Christina lived into their nineties.  After Christina died in Canada in 1890, Johann followed sons Karl and Friedrich to settle in Scott City, Kansas.

Your webmaster is Fred Strickert,

Son of Christoph Strickert, born about 1740.

While our main focus is on the descendants of Johann Strickert and Christina Feuerhak, we hope also to compile information about other Strickert families.

We welcome your comments, additions, and corrections. 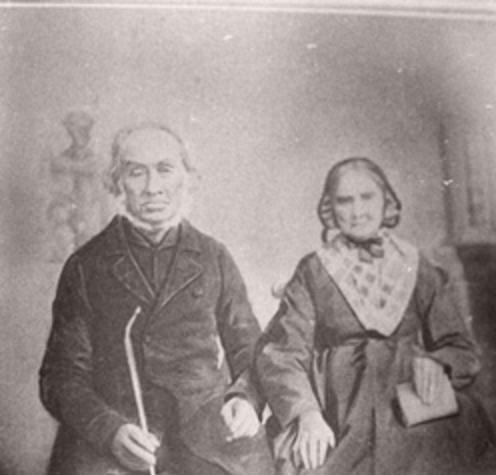